The temporary iron church in ' Bean Close' , on Glede Land, was built to accommodate the congregation, when the parish churches of Belchalwell and Ibberton, became unsafe and in a state of disrepair. It was some years before the restoration was taken in hand. It was built by Mr George Loder, Carpenter, of Okeford Fitzpaine, in the summer 1892, but was not used until some time in the spring of 1893. Its use for services was discontinued after July 1909. It is now used as a church room, all the interior fittings having been removed as well as the bell cote over the door. The bell was sold to a temporary church at Yeovil.

by The Rev L.S. Plowman

A brief history of the hall

1909          The building ceased being used as a Church and used instead as a Church Room for meetings, clubs, entertainment etc. 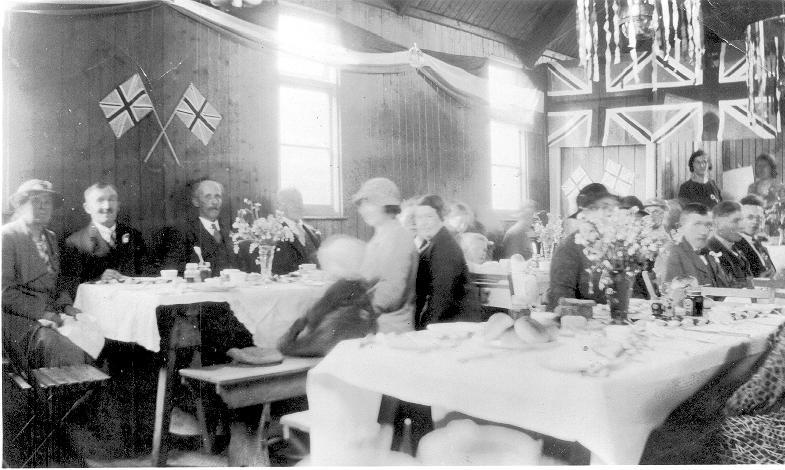 1948          The building, along with the surrounding Glebe land, was put up for sale, the purchaser being the Pitt-Rivers Estate

(owner of much land and property in the area at the time).

a nominal rent of £1 per annum.

1953          Connection was made to the electricity supply that was then being laid on to these villages.

The offer was accepted. 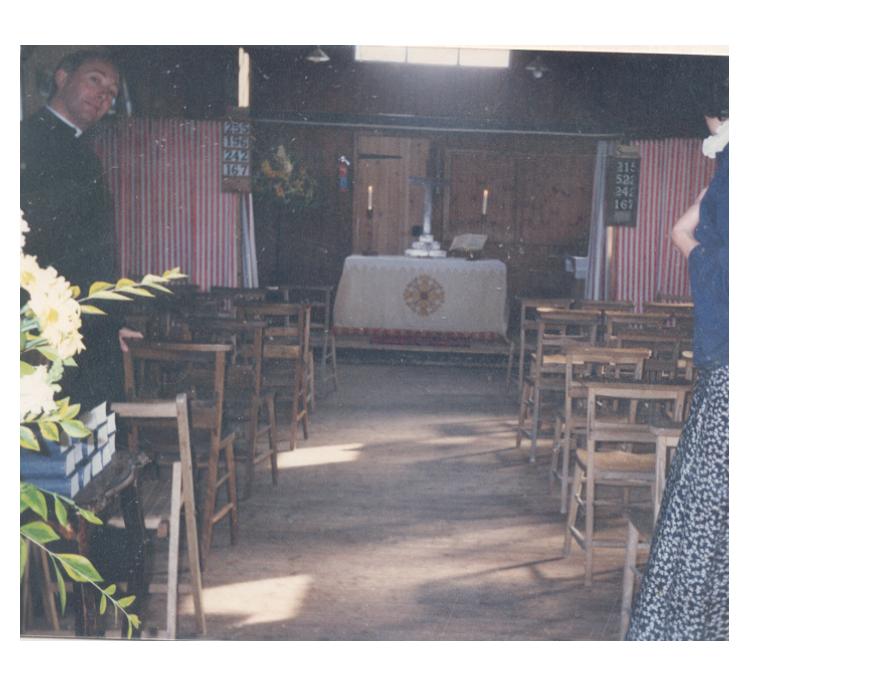 1996            The Hall’s structure required strengthening with steel girders to prevent it becoming unsafe. A grant from Dorset County

raising enabled this work to be undertaken.

1999          First application was made for a National Lottery Grant to finance improvements. (Plans were on view at the Open Meeting on 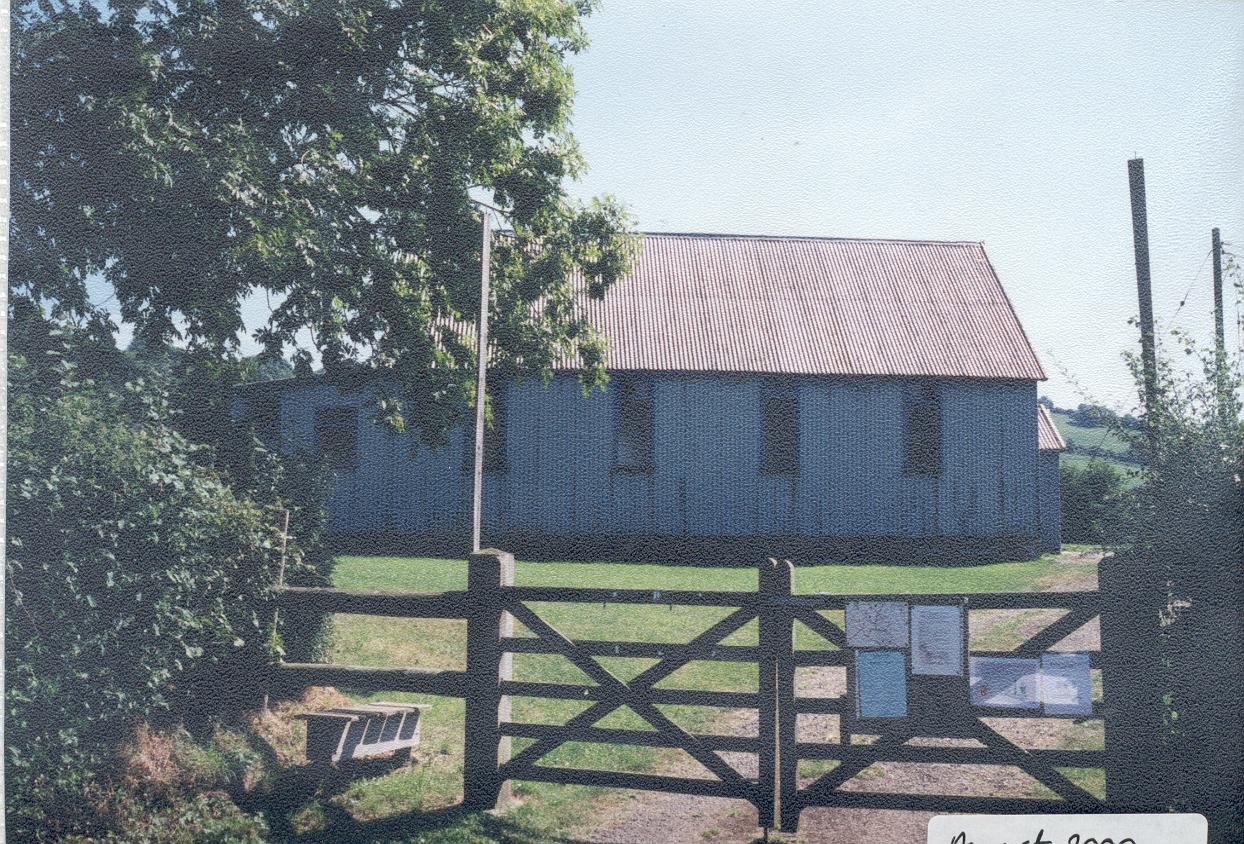 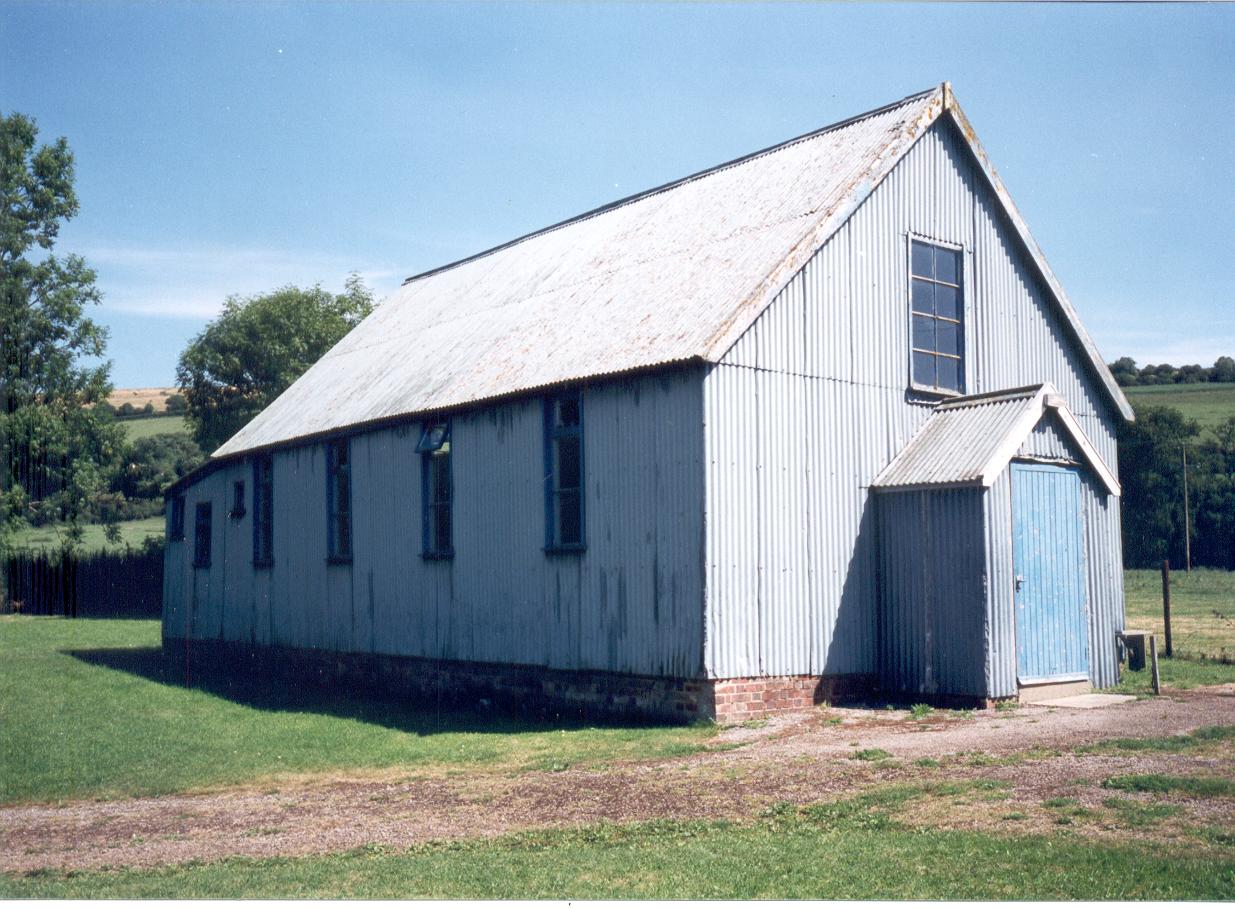 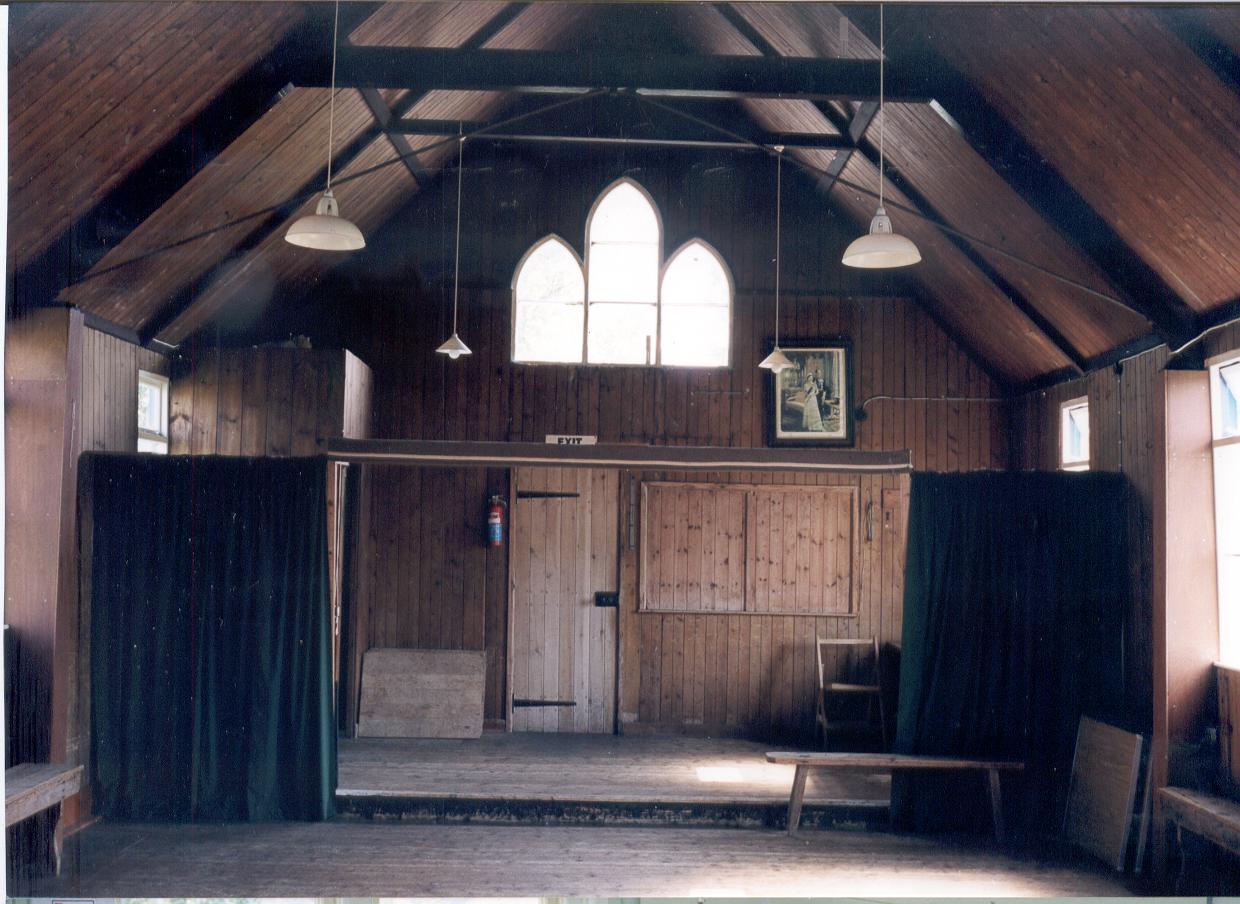 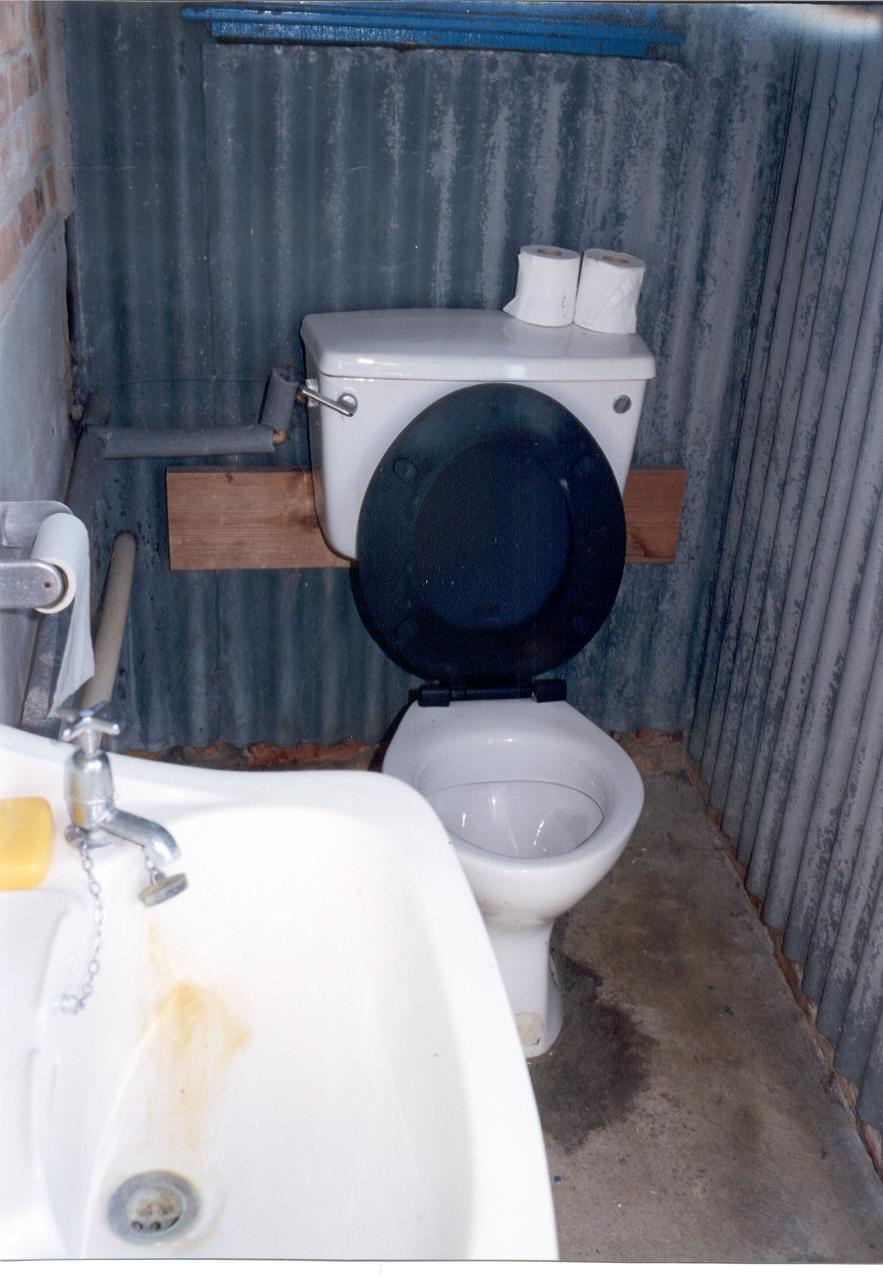 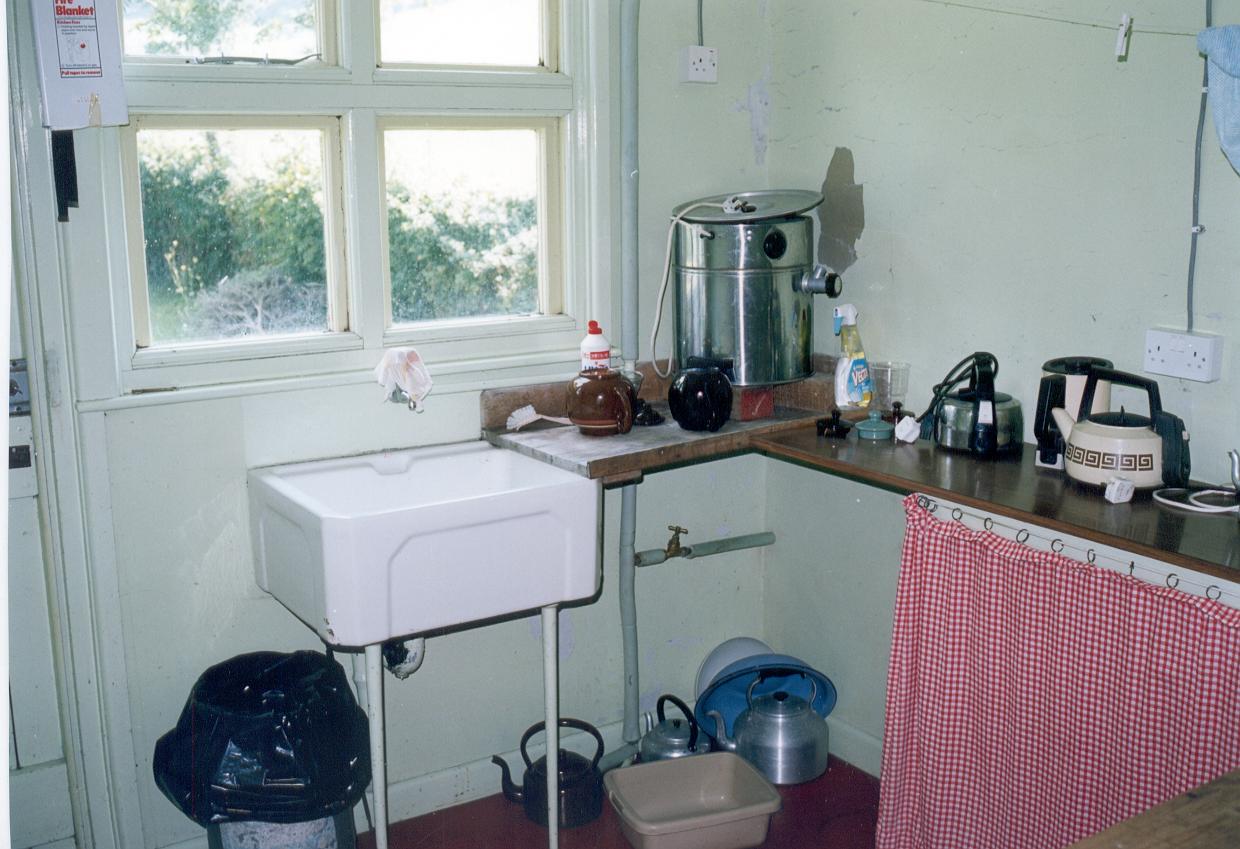 Thank you the National Lottery, Dorset County Council, North Dorset, Ibberton and Belchalwell Parish Councils for providing us with the money to bring the Hall into the 21st Century

Photographs before the work began!!